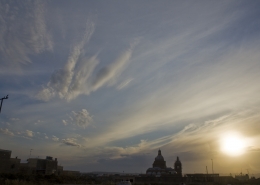 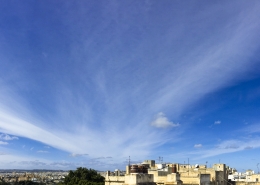 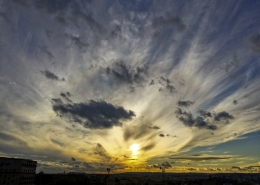 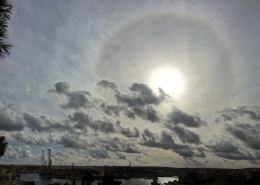 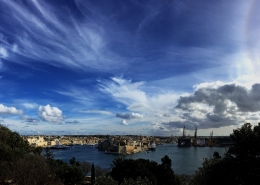 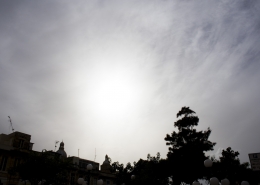 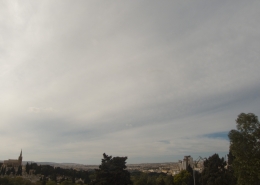 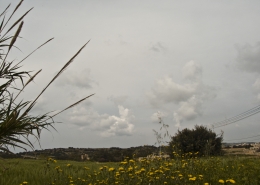 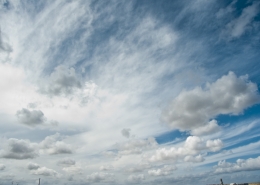 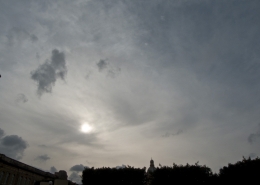 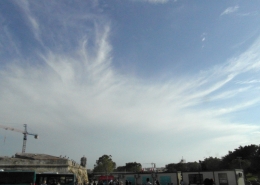 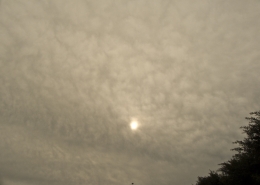 A rare and dramatic formation of cirrostratus fibratus radiatus cloud stretching from one end of the sky to another as shown in the video on the first thumbnail indicating the cloud extension along with a solar halo confirming the cloud type. In fact, this cloud may have been extending all the way out towards North Africa making it one of the largest cloud to have been photographed which was very easily identified by visible satellite imagery of the fifth and sixth thumbnails respectively with the former satellite image showing the photographed cloud arrival towards Malta. The second thumbnail shows an array of cirrus vertebratus clouds with the vertebrae being formed by ascending (cloud) and descending (clear) upper-level air currents. The weather sounding on the fourth thumbnail showed wind shear at the lower base of the high clouds and a warm front at much lower levels seemingly unrelated with the high clouds. Plenty of moisture was present at upper-levels. The third thumbnail is another high-level cloud seemingly cirrus spissatus at sunset showing a deep red coloration. The trigger for a whole day of high-level cloud formations was not really clear to me but the formations seemed to have been related with a relatively strong jet stream due to the Maltese Islands being situated at the tail end of a large low pressure system centred over western Ireland as shown in the eighth thumbnail.