You are here: Home / Medium Levels / Altrostratus / As radiatus 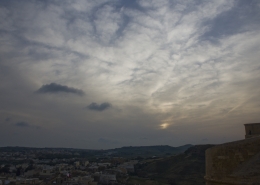 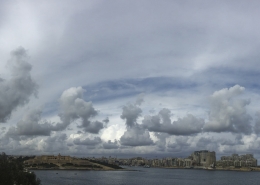 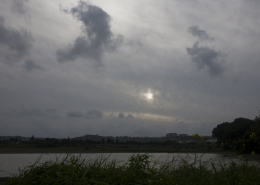 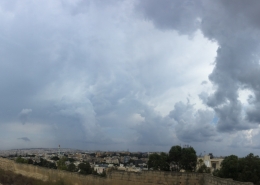 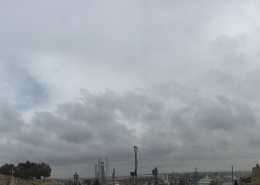 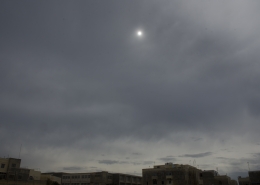 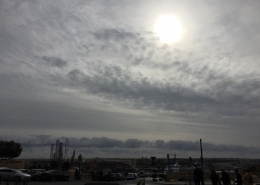 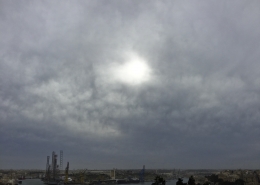 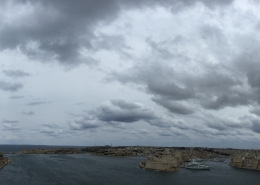 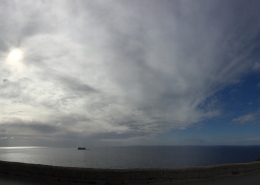 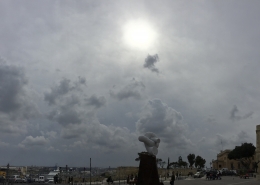 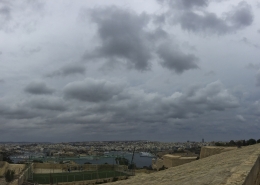 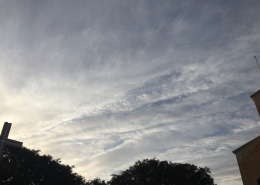 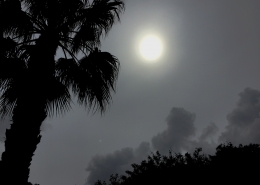 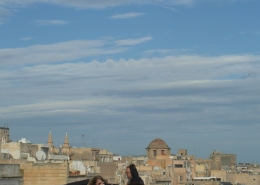 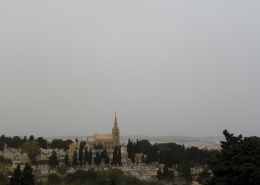 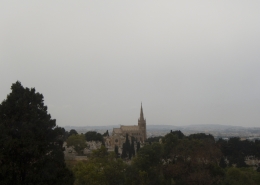 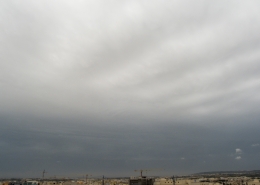 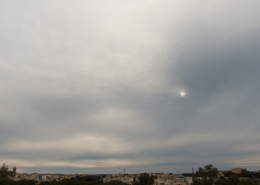 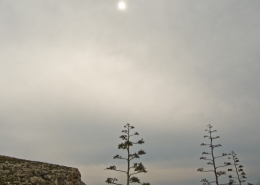 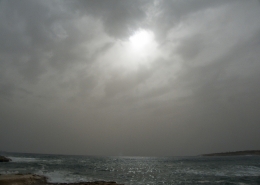 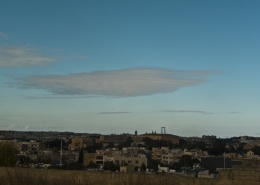 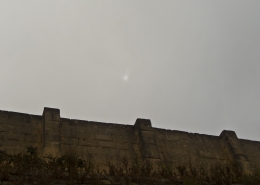 Formation of widespread mid-level layered cloud caused by a slow lifting of a relatively stable airmass at mid-levels. This led the condensation into a cloud. In this photo, the said cloud seems to have taken the form of parallel stripes apparently gathering on the horizon at Wied iz-Zurrieq. Another photo is available by clicking on the very top right-hand thumbnail in order to illustrate this. This feature might have been caused by either variable thickness within the cloud layer itself (more likely) or due to some wind shear within the cloud itself. Furthermore, it might have been probably due to a low pressure located in southern Libya which generated this cloud mass as it drifted towards Malta via a southwesterly wind in the upper atmosphere.